Out of the world
into nature

Our farmhouse is situated on the top of a hill in Magliano in Toscana from where you can admire one of the most wonderful views in Tuscany, from the island of Giglio, the Fortress of Talamone and the Argentario area.

The farmhouse was built in 1797, is equipped with a beautiful swimming pool, and measures 3000 squares meters. It is surrounded by an ancient olive groves. During your stay you will be transported to a time when horses operated the ancient oil mill or to the days of the wine harvest in the splendid stone cellar. The rooms are still preserved and functioning, as is the lovely chapel.

Holidays in Farmhouse in Magliano in Toscana 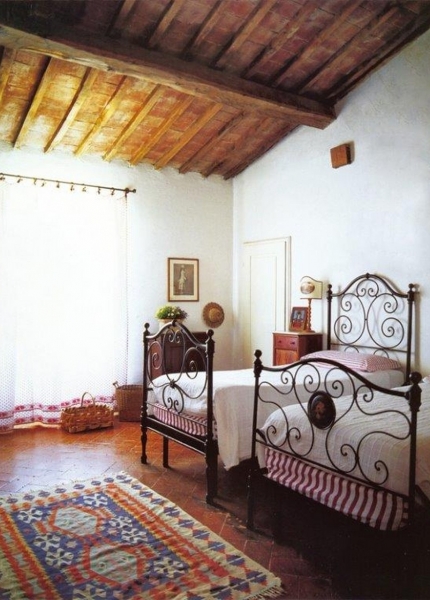 The ideal location for events and weddings 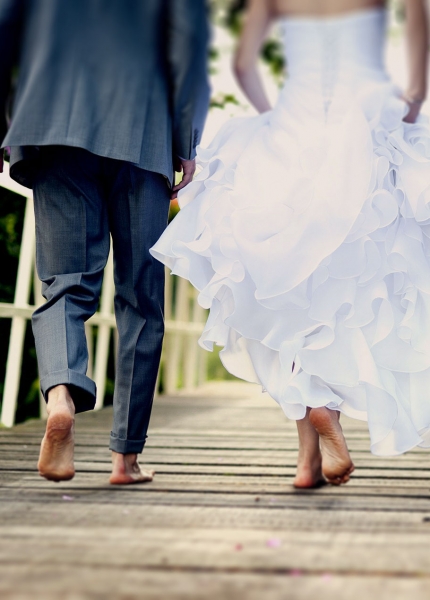 La Capitana, in all its beauty 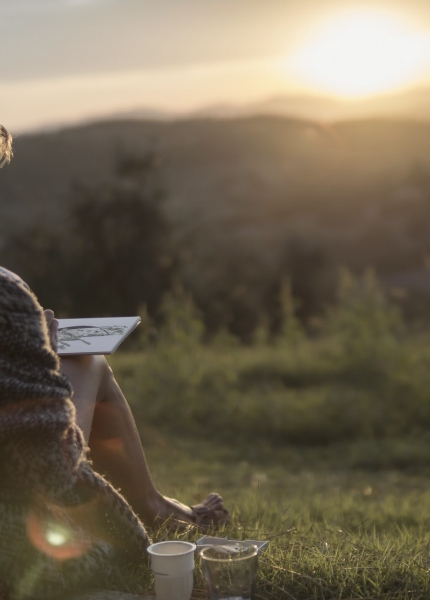 We visited this jewel of a place over Thanksgiving weekend and it’s difficult to put on words what an amazing place this is. Not only is it in #tuscany but in the heart of the #maremma region. 360 degree views from the main house that included spectacular sunsets over the #giglio Island and the #Mediterranean. Plus one of #frescobaldi #wineries a short five minute walk down the hill. I only gave it 5 stars because it won’t let me give it more.

Beautiful place to stay in Tuscany and great hospitality, enjoyed every moment of our stay. Highly recommended!

Today la Capitana is a farmhouse composed by a swimming pool, 4 apartments, the main villa, 2 big halls, each measuring 150 square meters (1,615 square feet) each, obtained from the old renovated granaries.

La Capitana is located in Magliano in Toscana. In front of the farmhouse, there is a large garden where you can admire the view of the Argentario promontory and the sea. The farmhouse has a wonderful swimming pool and jacuzzi. Beautiful places such as the Thermal baths of Saturnia, the natural Park of Uccellina, Pitigliano, Sovana and the sea can be reached by car in a few minutes.

The farmhouse offers an unforgettable stay in the gentle Tuscany countryside and it is the ideal place for weddings, special occasions, photo shoots, television shoots and business meetings.

The story tells us that a Florentine nobleman, while passing through the Maremma hills to visit a relative who lived in Scansano, passed through the lands where the farm now stands. He was so taken by the view and so in love with the landscape that he decided to build his country house there and call it “la Capitana”. The farm became a meeting place for people of the neighboring lands.

The chapel where Mass was celebrated every Sunday, the granaries, the oil mill and the cellar became the center of production activities. At that time, Maremma was not what we know today but an inaccessible land surrounded by the sea and by Mount Amiata.

In the early 1900s my great-great-grandfather, together with a friend and partner, decided to buy the entire property. The partner, after a few years, frightened by the menace of banditry that raged in those lands, decided to sell his share to his friend Enrico, who continued to proudly lead his farm.

During the years between the first and second world war the reclamations works, started by Pietro Leopoldo intensified and led to a revaluation of the whole Maremma region.

During the Second World War, la Capitana, was used by my family to spend those years of fear in a place that was quieter than their city residence in Rome. To this day, my mother remembers those years spent there with vivid memories. There would be a lot of stories to tell but I do not want to bore you.

Today la Capitana is still there, facing the sea, from that hill that more than 200 years ago bewitched that Florentine nobleman, and now making it possible for many others to fall under its spell.